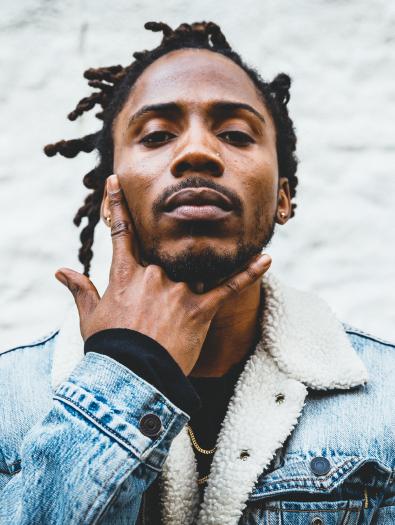 The ASU Community and the public can tune in to watch each livestream at livefromasu.com. Concerts will be broadcast LIVE in Mountain Standard Time and will not be available for replay or redistribution.