After presenting Jason Derulo and Icona Pop this summer to thousands of people digitally, Live from ASU is back this fall with more live music on a screen near you with one more virtual concert. Presented by the ASU 365 Community Union, the ASU Community and the public can tune in to watch the concert livestream at livefromasu.com. Concerts will be broadcast LIVE in Mountain Standard Time and will not be available for replay or redistribution. 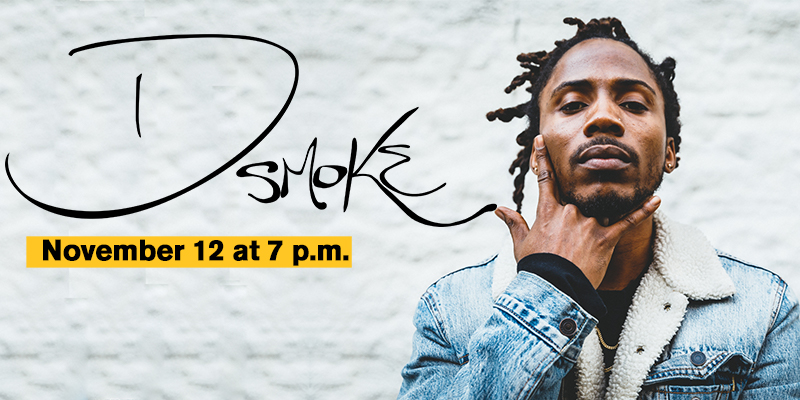 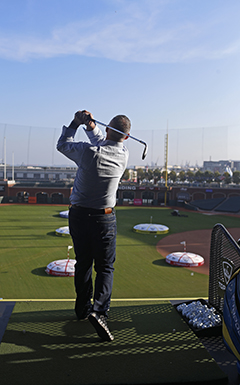 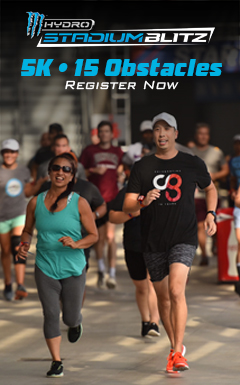