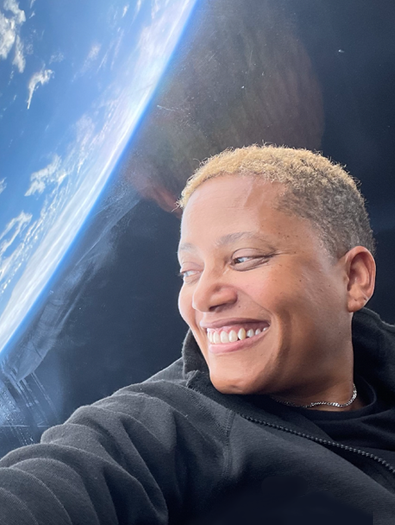 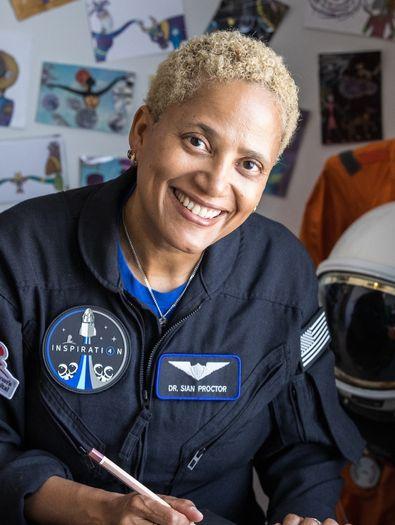 Join Arizona State University, ASU 365 Community Union, SPACE for a Better World and Space2inspire to witness the unveiling of a giant Black History Month inspired art mosaic on the field of Sun Devil Stadium that will be photographed from a satellite in outer space!

Representation Matters! Along with the honorees we will have other notable astronauts and speakers as well as artists and experts in their field.

About the Artist: Sian Proctor

Sian Proctor is a geoscientist, explorer, space artist, and astronaut. She is the CEO of Space2inspire And founder of The JEDI Space Foundation. She was the mission pilot for SpaceX Inspiraton4, the first all-civilian orbital mission. She is the first African American woman to pilot a spacecraft, the firstAfrican American commercial astronaut, and the first African American to paint in space. She is also one of The Explorer’s Club 50: FiNy People Changing the World. Her motto is called Space2inspire where she encourages people to use their unique, one-of-a-kind strengths, and passion to inspire those within their reach and beyond. She believes that we need to actively strive for a JEDI Space: a just, equitable, diverse, and inclusive space as we advance human spaceflight.

She uses her afrofuturism space art to encourage conversations about women of color in the space industry. She believes that when we solve for space, we also solve issues on Earth and she promotes the adoption of space technology to issues such as food waste and climate change.

Volunteer to help with the mosaic: 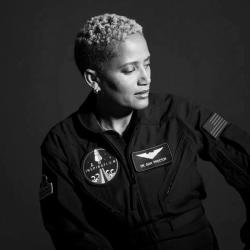 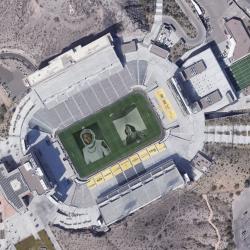 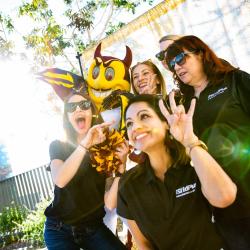 Space2inspire
SPACE for a Better World 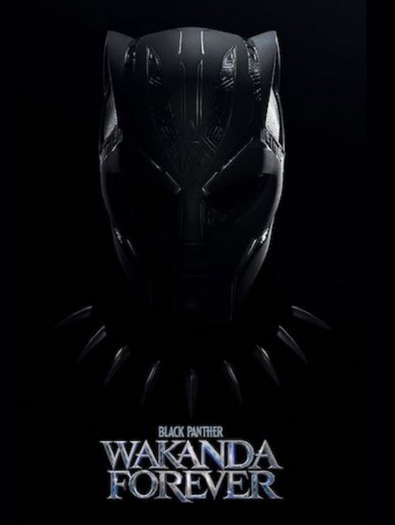 Movies on the Field: Wakanda Forever

Submit your inspired artwork for a chance to be featured on the stadium jumbotron.